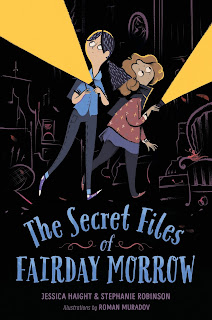 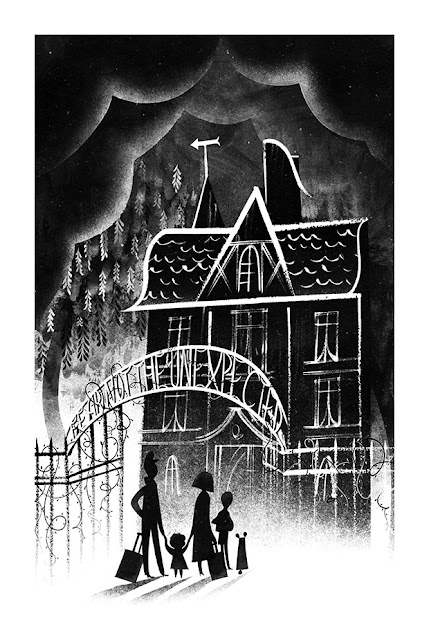 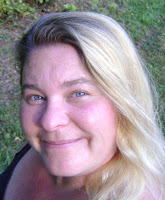 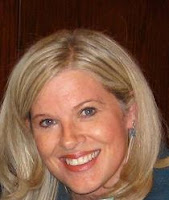 Thank you so much for having us on your blog today. We are so happy to be here! :) ~Jess and Stephanie

My pleasure, congratulations again on the release of your book!!

Yes, I have had a ghost follow me all my life. I think she's a great aunt on my Mom's side.

Hope you get a chance to read this and thanks for stopping by and commenting.

I have not seen a ghost that I'm aware of. Although I've had this experience of suddenly smelling my dad's pipe tobacco. He passed away over 17 years ago! It's weird when it happens!!

Sounds like a more comforting reminder of your father, then actually seeing a ghost. Thanks for commenting and stopping by.

Fee Roberts- Thanks so much for sharing your story! :) ~Jess and Stephanie

Jill the OWL- The sense of smell is so powerful and we are sure your experience was a surprise. Thanks for sharing. :) ~Jess and Stephanie