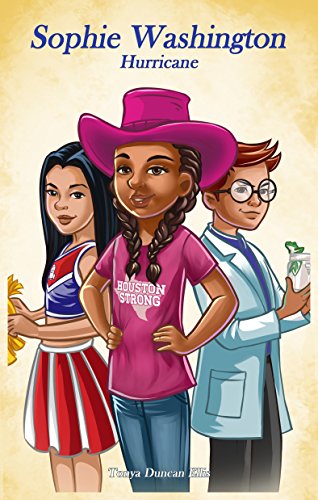 Sophie Washington:  Hurricane by Tonya Ellis
Format: eBook Publisher: Amazon PublishingNumber of Pages: 100Date Published: January 13th, 2018
Source:  In exchange for an honest review, an ebook was provided by the author for free.